Locations: Miami, and Big Pine Key (about half an hour east of Key West)

Methods of transportation: We flew into Fort Lauderdale, which was cheaper and less insane than the Miami airport. Upon arrival, we rented a car for the week.

Sleeping arrangements: In the hotel room, Noob slept in a hotel pack n play, and Littles slept in the Peapod Plus.

In the vacation rental, Hubby and I slept in the master bedroom. Littles and Noob shared the second bedroom, with Littles in bed and Noob in the Peapod Plus. (The vacation rental provided a pack n play, but Noob is able to climb out of those now, and we didn't want him doing that without an adult in the room.)

Eating arrangements:There was a grocery store right on BIg Pine Key (about a five-minute drive from our vacation rental), so we bought food there and cooked most meals at "home." The vacation rental provided a booster seat, which we used for Noob. 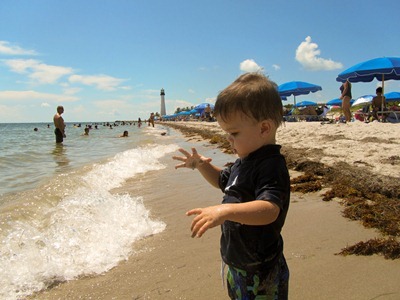 Visiting Everglades National Park, and walking the Anhinga Trail (we did this on our drive down to the Keys): 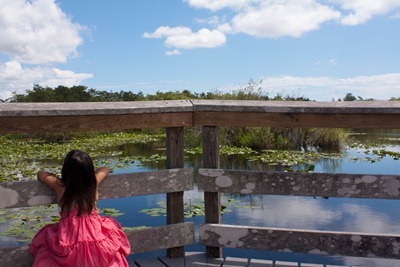 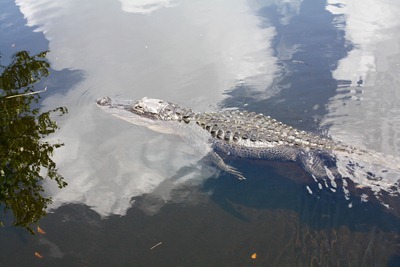 Bahia Honda State Park, just a short drive from Big Pine Key. We visited all the beaches and hiked up the old railroad bridge. 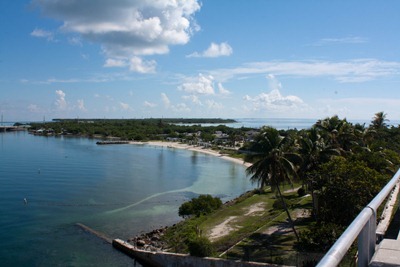 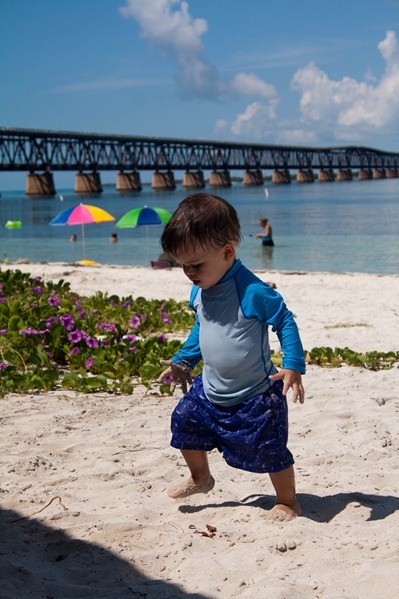 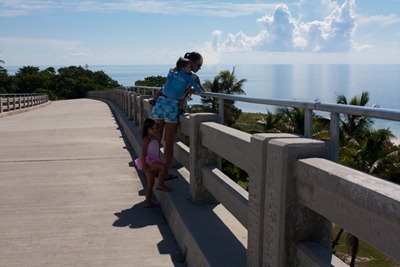 Fishing in the channel behind our vacation rental: 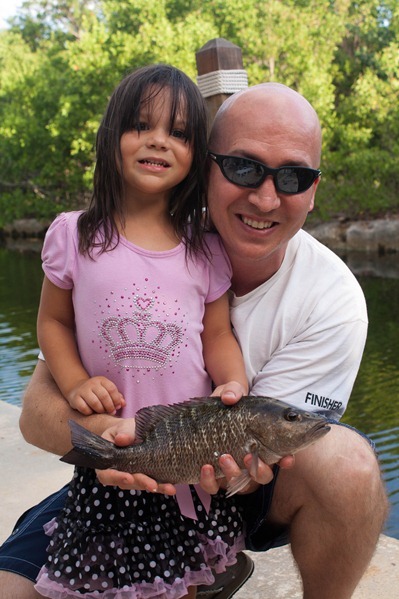 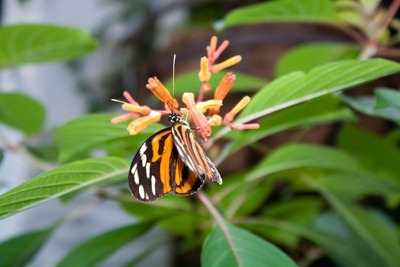 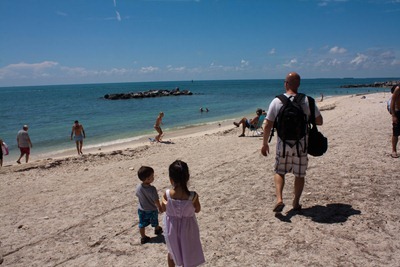 Checking out all sorts of wildlife at Blue Hole and other areas of the National Key Deer Refuge, which covers most of Big Pine Key: 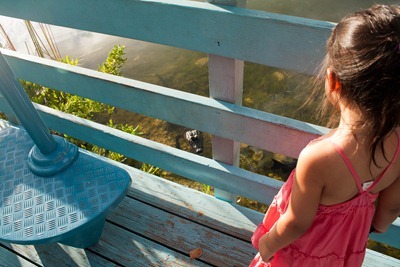 (yes, that's an alligator visible between the slats...) 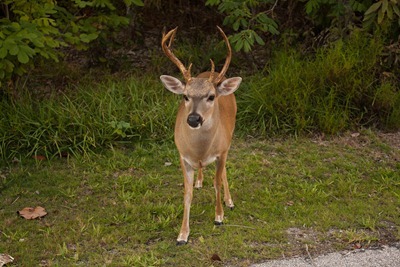 Making buttons at the fabulous (and free!) visitor center for the National Key Deer Refuge. This little gem is a must-visit if you find yourself on Big Pine Key with kids. In addition to the buttons, they had various stuffed animals, and a table full of things for kids to touch (key deer antlers and skulls, snake skins, turtle shells, etc.) 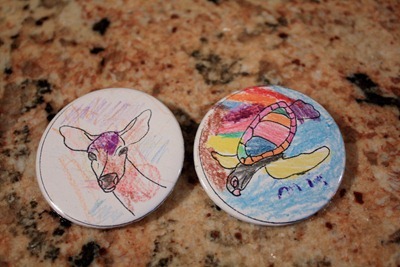 Enjoying some amazing sunsets (and stargazing far from city lights): 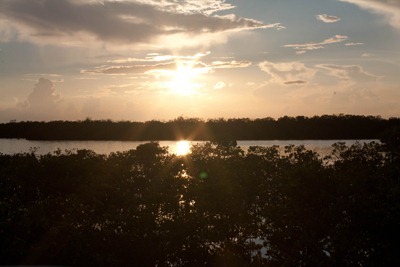 Key piece of travel gear: The Peapod Plus. Versatile enough to work for both Littles and Noob!

Biggest challenge: The flights. We chose late afternoon flights (around 4 PM) in both directions. Big mistake. Noob got his usual nap in before both flights, and therefore didn't sleep at all in the air. It's only about 2.5 hours from Dallas to Fort Lauderdale, but that's a long time to occupy an active toddler on an airplane...